It's all about BIG beers and how it "feels" in your mouth!

We are a family owned and operated business. Owners Rob and Laura Valenzuela opened Insurgent Brewing Co. in June of 2016. As things got busier after two years, they brought in their daughter Sarah and son-in-law Vini to help run the business. With their help, the Brewery has continued to grow for the last 5 years.

When you are here your likely to be treated as friends or even family. Insurgent Brewing Co. is a family friendly environment, bring your loved ones in for craft beer, great food, and good times.

Have you seen our motto, “It’s all about how it feels in your mouth”? While this sounds dirty, it means so much more. In March of 2013, Rob had a rock climbing accident while on a family camping trip in Joshua Tree National Park. He fell 30 feet, and by God’s grace he had minimal injuries. We are lucky to still have him here. It was this incident that made Rob feel life was too short to be working for someone else. He wanted to start something he could leave behind for his two daughters, Sarah and Olivia – a legacy per se.

Interesting enough, when Rob fell he had a small amount of bleeding in the head, which caused him to lose his sense of smell and taste. So when he had the idea to start the brewery the family wondered how this was possible if he could not smell or even taste his brews? It was at this point he explained “It was all about how it feels in your mouth”. Of course with the help of family and friends he was able to solidify four solid recipes, these four recipes is what led to the opening of Insurgent Brewing Co. 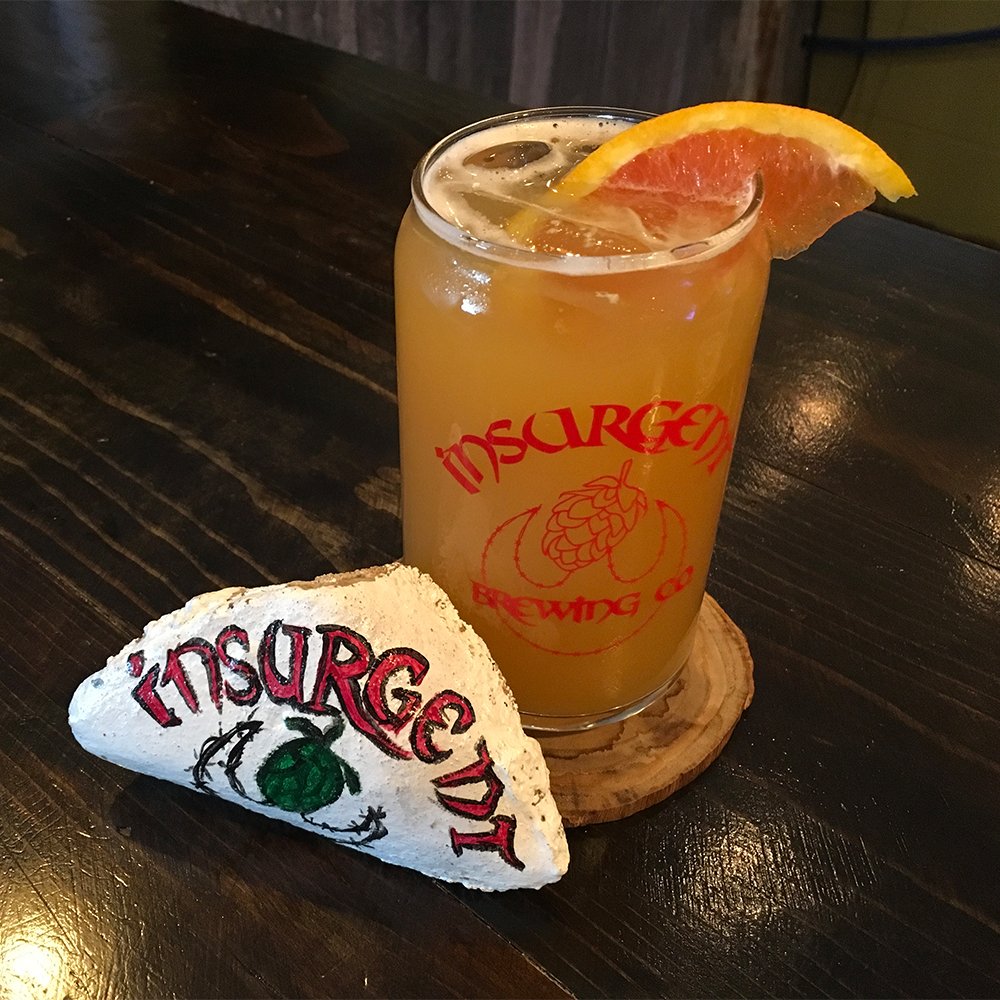 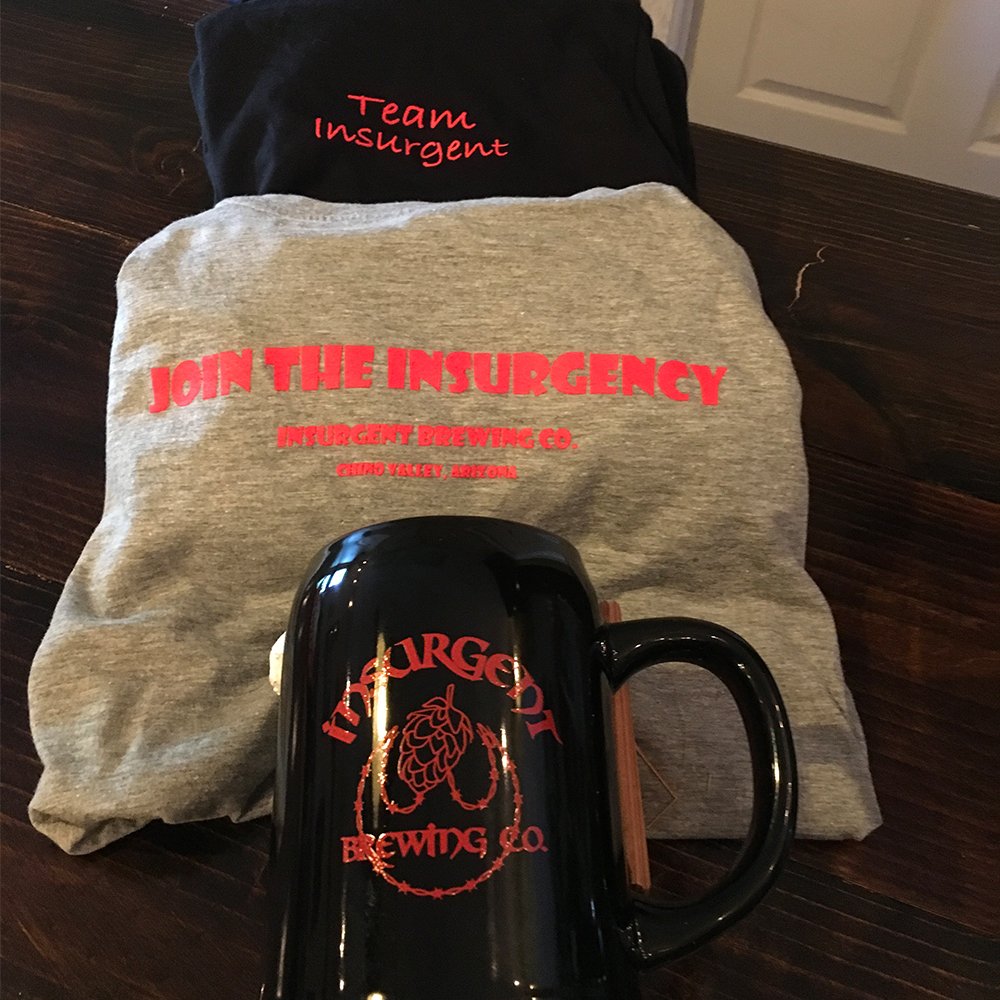 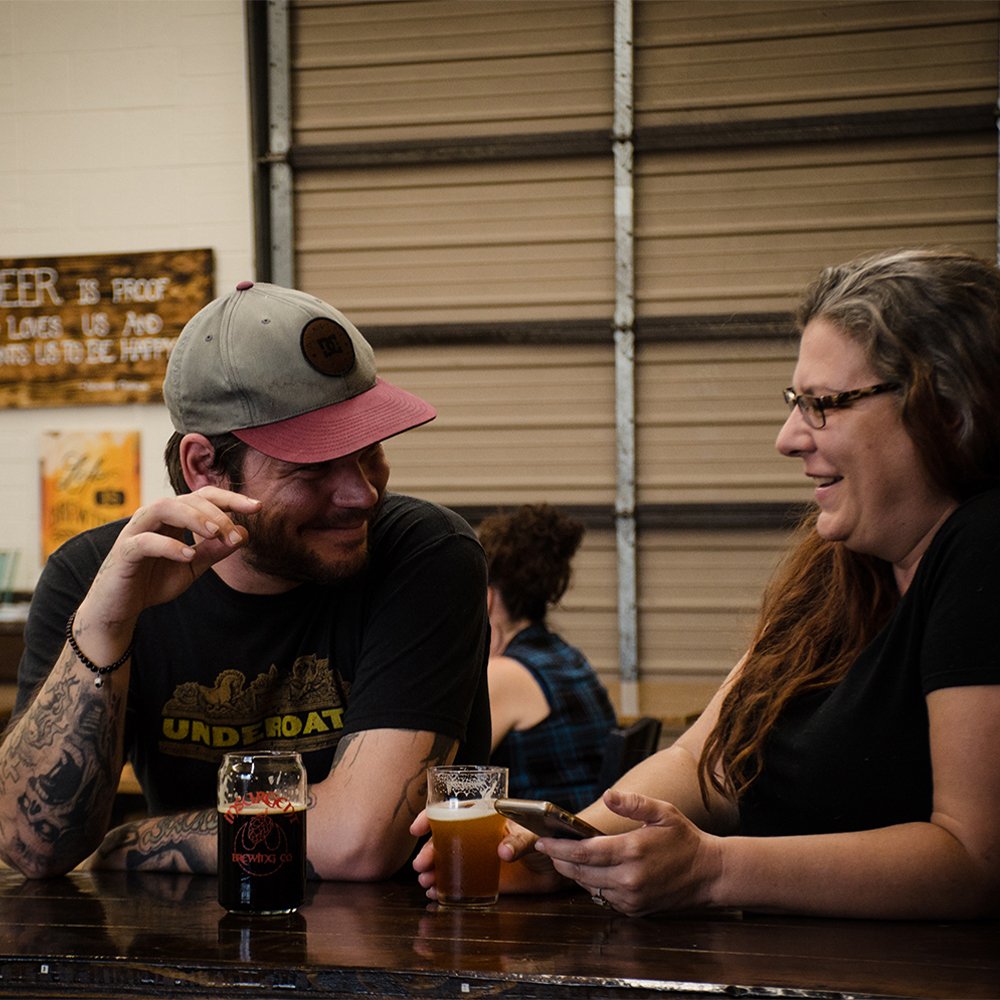 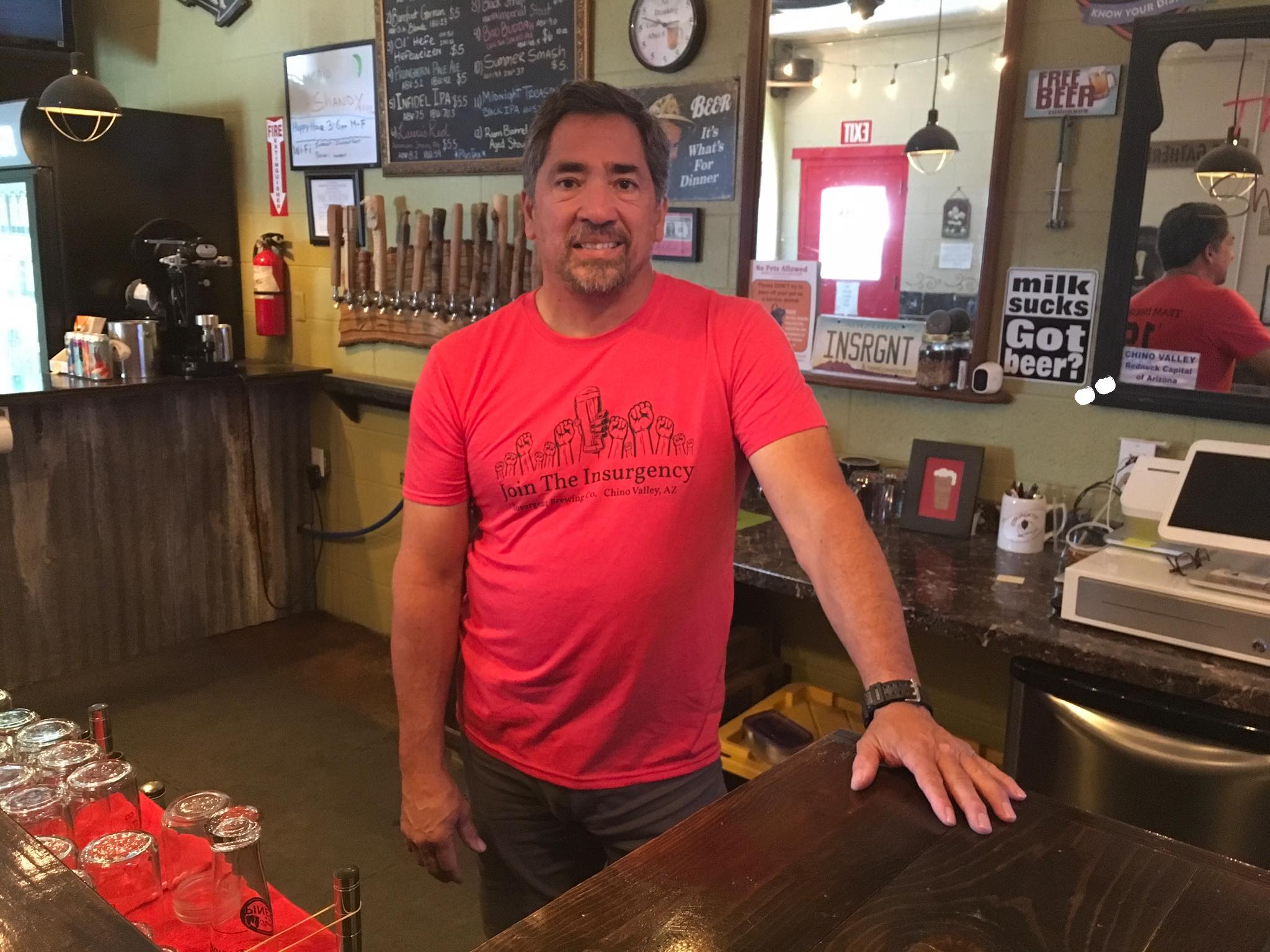 Insurgent Brewing Co. started a lot like many other breweries do, in the household kitchen.

Rob thought it would be a good idea to try home brewing as a means to get some more beer for less expense! So he bought an extract kit and it was successful! Then he did it again and it was successful again. With the seed firmly planted, Rob began brewing regularly, experimenting with different styles and eventually moved to the garage to begin doing all grain batches. Which are a bit more complicated but offer way more versatility.

It wasn’t all “easy as pie” but a few small mistakes go a long way to perfecting your craft. So after a few years of exploring all the different styles it was decided that a career change was in order, hence Insurgent Brewing Co.

Right on the way