Located in Chino Valley, Arizona
18 Quality Craft Beers on tap – all brewed in house.
Available only at Chino Valley’s first and only craft brewery since 2016. 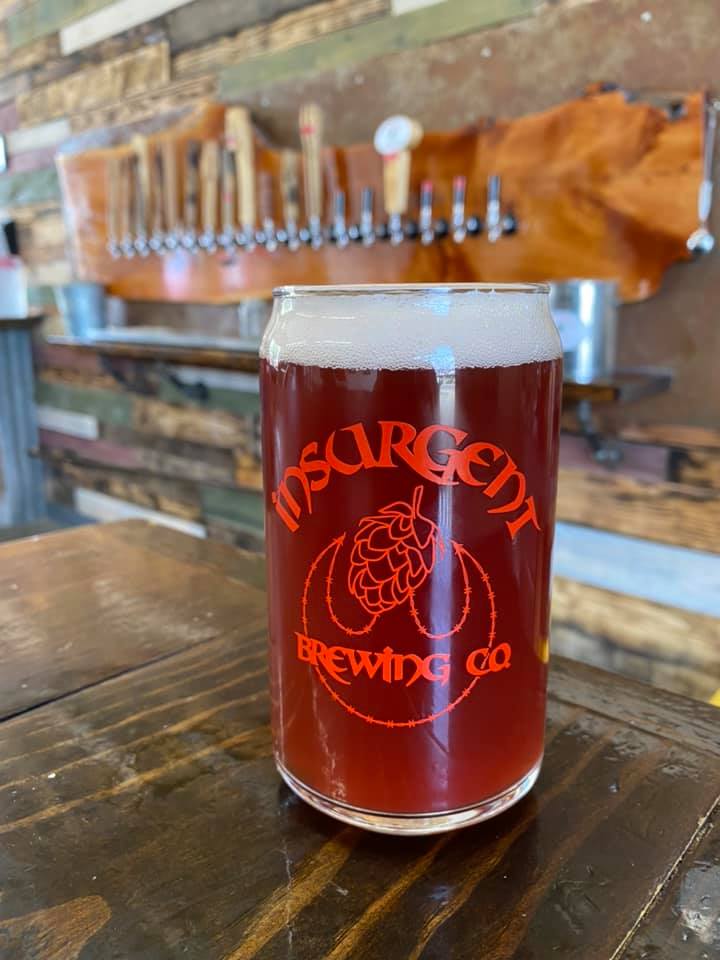 It's all about BIG beers and how it "feels" in your mouth!

Right on the way

Insurgent Brewing Company is Chino Valley’s first and only Craft brewery since 2016! We’re a family and community-oriented craft brewery providing 17 craft beers on tap and 1 hard seltzer – all brewed in house – to the community of Chino Valley, Prescott, Prescott Valley and beyond. We are proud of our quality craft beers, and to make it a full experience at the brewery, we serve elevated brew pub food with house made pretzels, pizza crust and sauces. At the end of the day though, it’s all about big beer and how it feels in your mouth. Come visit us in Chino Valley and learn why they call us Rebellious and Revolutionary.

Insurgent: Rebellious, Revolutionary
It's all about BIG beers and how it "feels",in your mouth!

Am I the only one who thought the marshmallows were teeth??? Soooo cute!!!

Hey everyone! We want you to know we will be closed on Thursday for Thanksgiving. We are wishing everyone and our special staff a happy turkey day! ... See MoreSee Less

Happy Thanksgiving! Wishing you a most wonderful holiday!!!!

Have a wonderful time! Enjoy your day off!

Happy thanksgiving 🦃 to you too!!

Happy Thanksgiving to you all.

Did you know...On November 10, 1775, Robert Mullan, the proprietor of the Tavern and son of Peggy Mullan, was commissioned by an act of Congress to raise the first two battalions of Marines, under the leadership of Capt. Samuel Nicholas, the first appointed Commandant of the Continental Marines. Nicholas's grandfather was also a member of the Tun Tavern Lodge of Free and Accepted Masons and it is this relationship between Mullan, Nicholas and the Tavern which has resulted in Tun Tavern being acknowledged as the birthplace of the United States Marine Corps. There are an estimated three million active and retired U.S. Marines worldwide who have been exposed in their military training to the historical significance of Tun Tavern. Each year on November 10th, around the world Marines toast the Marine's birthplace on the most significant date in the history of the Corps.

Thank you to our United States Marines and to all of our Veterans! We appreciate you!

This banner was brought to us by Cloyce Kelly!
... See MoreSee Less

Great food! Bestest Brews for all tastes! Incredible service and staff! Good on ya! – J. M.

Great time every time we go there. Love this local brewery and the staff is awesome ❤- E. M.

Pizza was delicious and 14 beers on tap. Did a flight of six and wasn’t disappointed. Black Strap Imperial Stout was my favorite. – C.H.

Very friendly staff with good beer, enjoyed the open seating and outside area. Next time I’m back visiting from Montana I will definitely stop in again! – T.F.